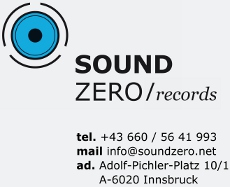 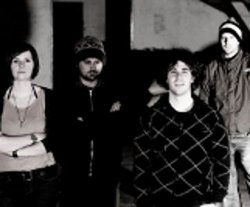 For the last 4 years the Innsbruck band, Sahara Surfers, have been bringing rock from the desert to the Tyrolean alps. Their debut album Spacetrip on a Paper Plane very quickly earned them recognition on the stoner rock scene. The album transformed them from a blip on the radar to one of the most popular stoner rock bands in Austria. The skillful combination of psychedelic hooks and driving riffs typical to the genre, accented by the not so genre-typical female singer, immediately struck a nerve in the scene and has landed on open ears both in Austria and abroad.

With their second album, Sonar Pilot, the band has fine-tuned sound and developed a style they can call their own  old school stoner rock spiced with a healthy portion of alternative rock, a splash of psychedelic rock and a pinch of good old Metal resulting in a rich dish not typically seen on a Tyrolean menu.
LINEUPJulia Überbacher - Vocals
Andreas Knapp - Guitar
Hans-Peter Ganner - Bass
Michael Steingress - Drums